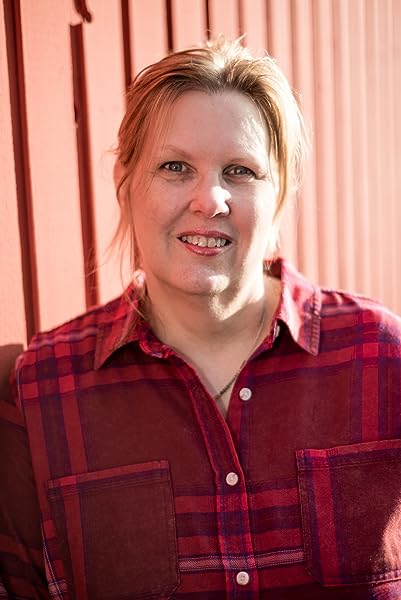 It doesn't take long for Harriet to get mixed up in her next adventure.

From her red high top Converse All Stars to her hip yellow Vespa scooter Harriet Beamer is a force to be reckoned with. Her son Henry, daughter-in-law Prudence and her friends Martha and Florence have their hands full just keeping her out of the trouble that just seems to fall in her lap. Joyce Magnin has put together another rollicking adventure for her readers.

Her characters are quirky, funny and delightful all rolled together.

Connect with the author:. Email This BlogThis! No comments:.

Newer Post Older Post Home. But the one thing that I hear most often, the one thing that echoes through the classroom is that the charac I always miss my dad more around memorial day. I remember how important the day was to him and how he made sure my sister and I respected the celebration with h Dad was in World War 2.

My father was one of the first to land on Omaha Beach in Operation Overlord. Seriously one of the first young men off the boat to run up that beach under heavy fire. He was a radio man and was responsible for communications. The image below is him with his radio. My father was an officer by the time he reached Belgium when the Allies liberated the people there.


The other image is a picture of a family so thrilled to see the soldiers come they made an American Flag--she stitched it backwards. The other pictures are from an album I made for him when I was around 13 years old. A couple of those guys never made it home. Dad photographed his way through the battlefields and I found the pictures tucked away in a drawer.

I presented it to him on Father's Day. He said, "you rascal.

But that day, he did. Thanks dad for being there. So here's the thing. Arthur is dying and it's terrible, awful. I can hardly play the game knowing my Arthur is nearing his death. He's so thin and drawn. I'm not sure how I feel about playing a character who I know is near death.

On the one hand it is making me sad but I am surprised that I am also feeling like I just want to get there, like it's too hard to watch. As an author I'm wondering what it would be like to write about a character who is also dying, something I've never done before.

How would that effect the story, how would it affect my readers. Would some readers be tempted to just put the book down? Interesting thought. But here I am, with Arthur and from what I can tell there is still plenty left for Arthur to do. And God love him he is putting his heart and soul into each task.

He's growing and changing and becoming a better person. He's also scared--as he told the Sister at the train station and I cried. Funny, this is what authors think and talk about--evoking true emotion in their readers. It's difficult and takes a steady voice. And here I am shedding tears while playing a game--a game with an excellent story. I was thrilled when she told him to do something good.

I guess that's what's keeping me interested--how is Arthur dealing with his last days. He's dealing with them in a noble, generous, heroic fashion. And that's what I enjoy seeing. Arthur is a good man. He's telling his friends to skedaddle.

Enter your email address to get started

He's taking on Dutch in his own way and he's become friends with Rains Fall. I am in love with this subplot. I am enjoying the interaction between the two men. I loved it when Rains Fall told Arthur he still had time to do good. So, as difficult as it is to play and watch my friend Arthur die, the story is so engaging and so well-written that this whole chapter has brought a new and wonderful dimension to the gameplay.

So I will continue on.

I will ride with Arthur to the end. And I will love him all the more at his passing. May 4 Only! I'm back. Ugh, busy couple of weeks with deadlines and demands, plus I was watching my three grandsons after school. But life is settling down to a slower chaos Anyway, as you all know by now, I've been very much enjoying Red Dead Redemption 2.

Such a gorgeous, fun game. A little while ago I discovered this rock face. As so many things in the story do, I was reminded of a place in my childhood. I grew up in a small community that backed up to acres of woods and caves and a creek or crick as we called it. I played there as often as I could. I loved being outdoors and letting my imagination run wild. 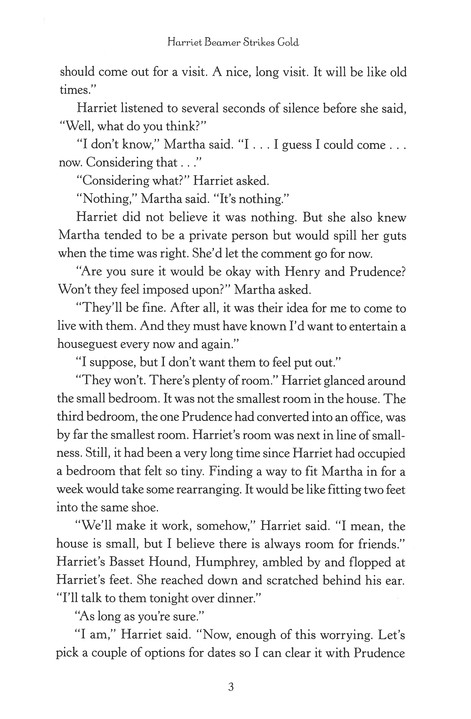 I could sometimes scare myself into running home by imagining the old abandoned factory with the thousands of broken windows and creepy chimneys and electrical lines was an abandoned prison where murderers still hung out. But one place, the place that came to mind as I was knee deep in RDR2 was in the woods behind our house.

It was a huge rock formation we called Indian Rock because just as the picture below, the rocks in my world also resembled a face. It was so distinct and cool. It was named Indian Rock long before I got to play there because the Lenape Indians used to live on the land. It was sacred ground, not only because it was a place of childhood imaginings but because who knows, it could have been significant to the tribes that enjoyed it or discovered it or even carved it. It was pretty cool and yep, it's still there--as yet untouched by the blasting powder of urban sprawl.

I hope it stays that way. Look for it next spring. Really excited for this one.